People We’re So Naive Back Then…

As legend goes, when Orson Wells performed War Of The Worlds the American population was so naive that many thought were actually under alien attack.  I’ve listened to the stagey original and don’t believe anyone could have really been fooled by it– at least not the way the Hindenburg Disaster fooled everybody. 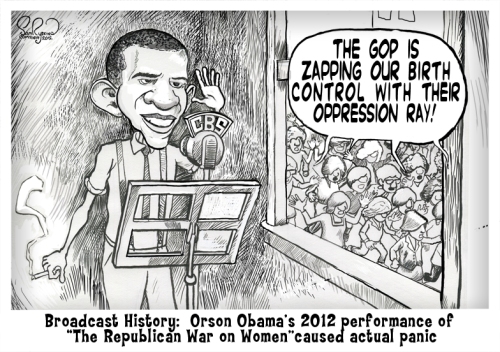 This entry was posted in Uncategorized. Bookmark the permalink.

One response to “People We’re So Naive Back Then…”